What is Surface Chemistry

Surface chemistry is the branch of chemistry which deals with the study of the type of surface and the species present on it. This anomaly is studied with the help of adsorption and colloidal state which are very useful to understand the chemical and physical characteristics of the substance. The properties of substances are different at the surfaces and in the bulk because the molecules that are present in the bulk are attracted symmetrically in all direction having zero net force but the molecules present at surface familiarize attraction unequally. In this unit, we will study a phenomenon related to the surface. 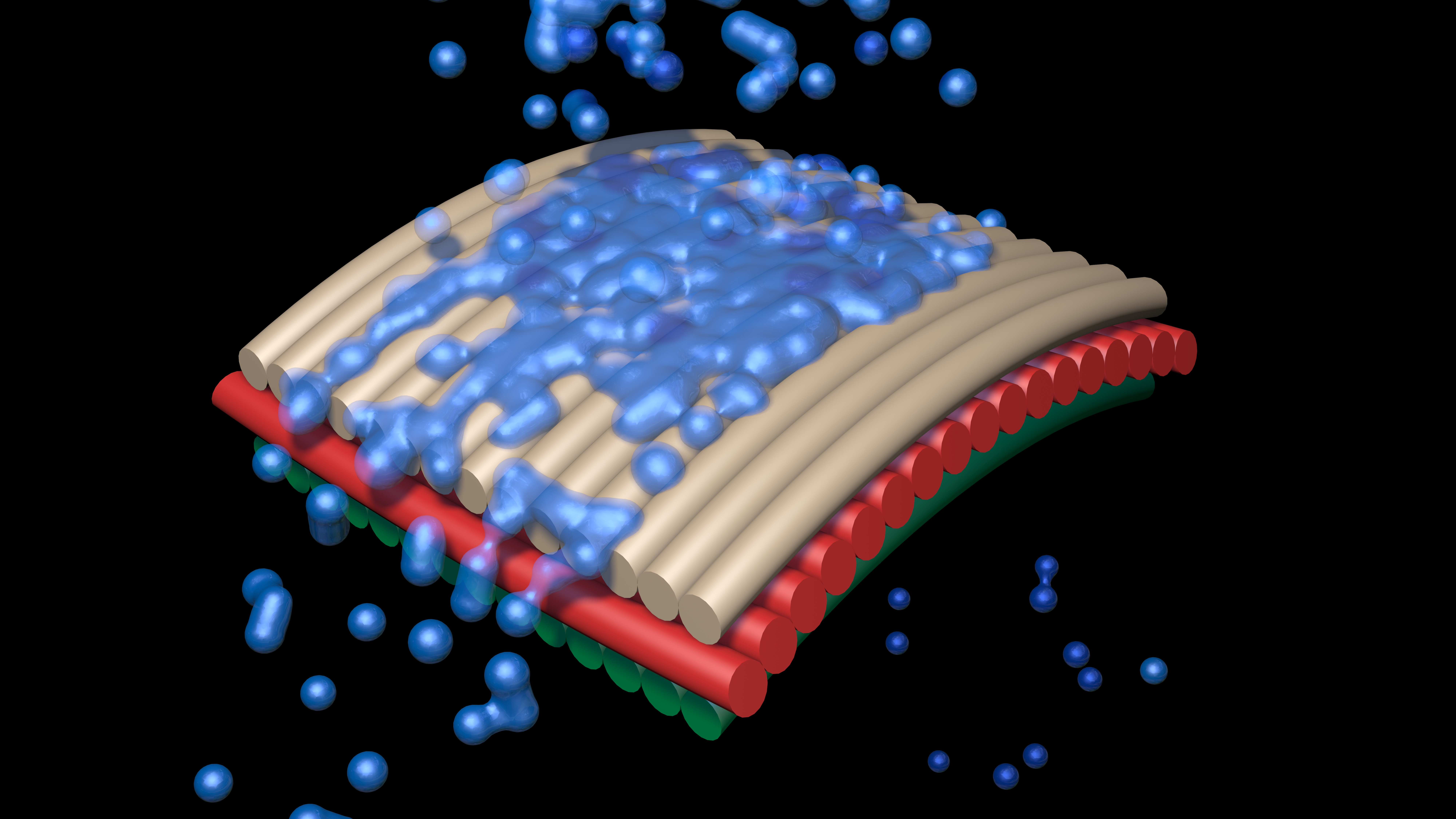 Since surface chemistry deals with the interaction of surfaces of one system with that of the other system. Some anomaly work on this principle such as: 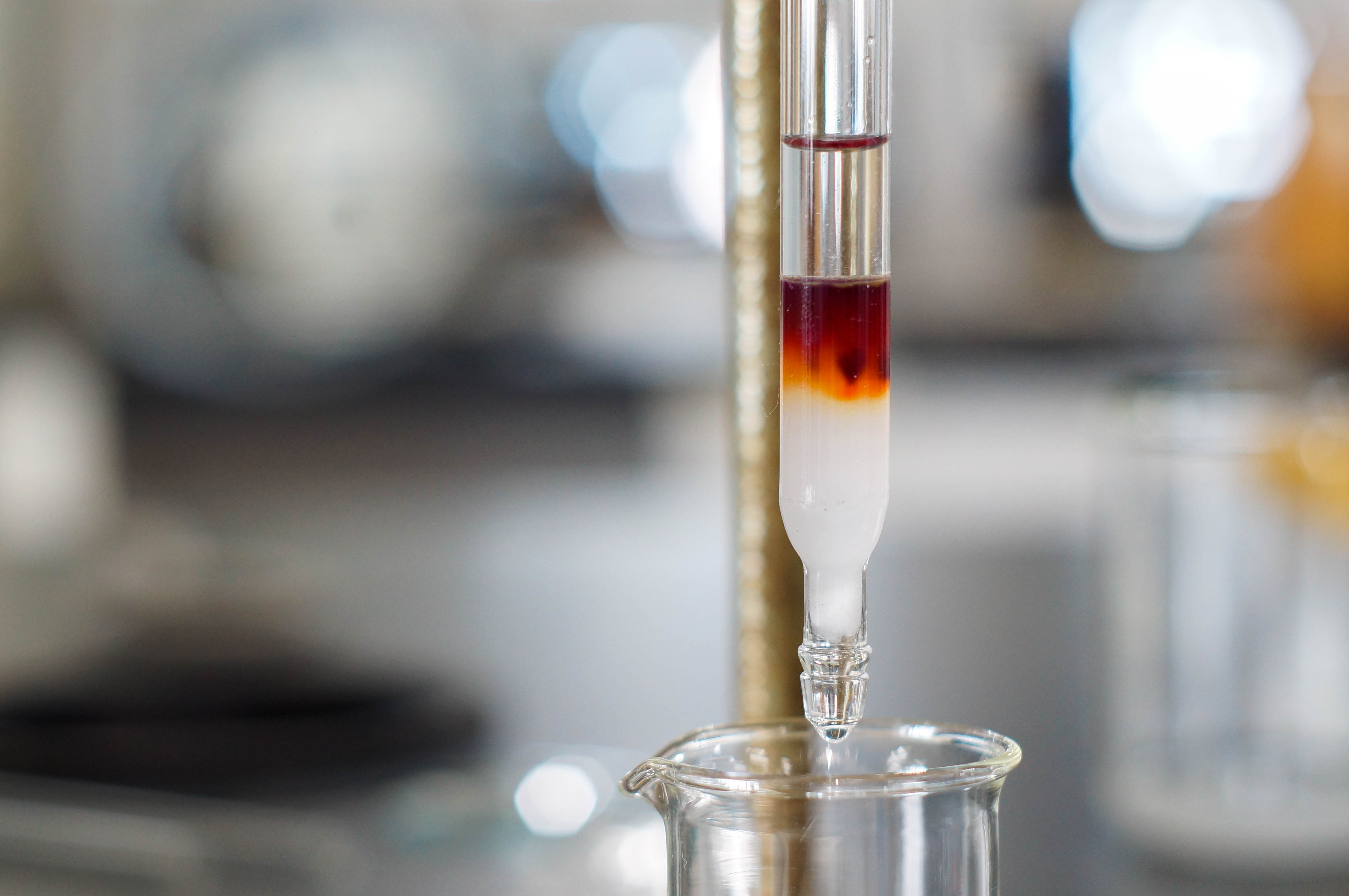 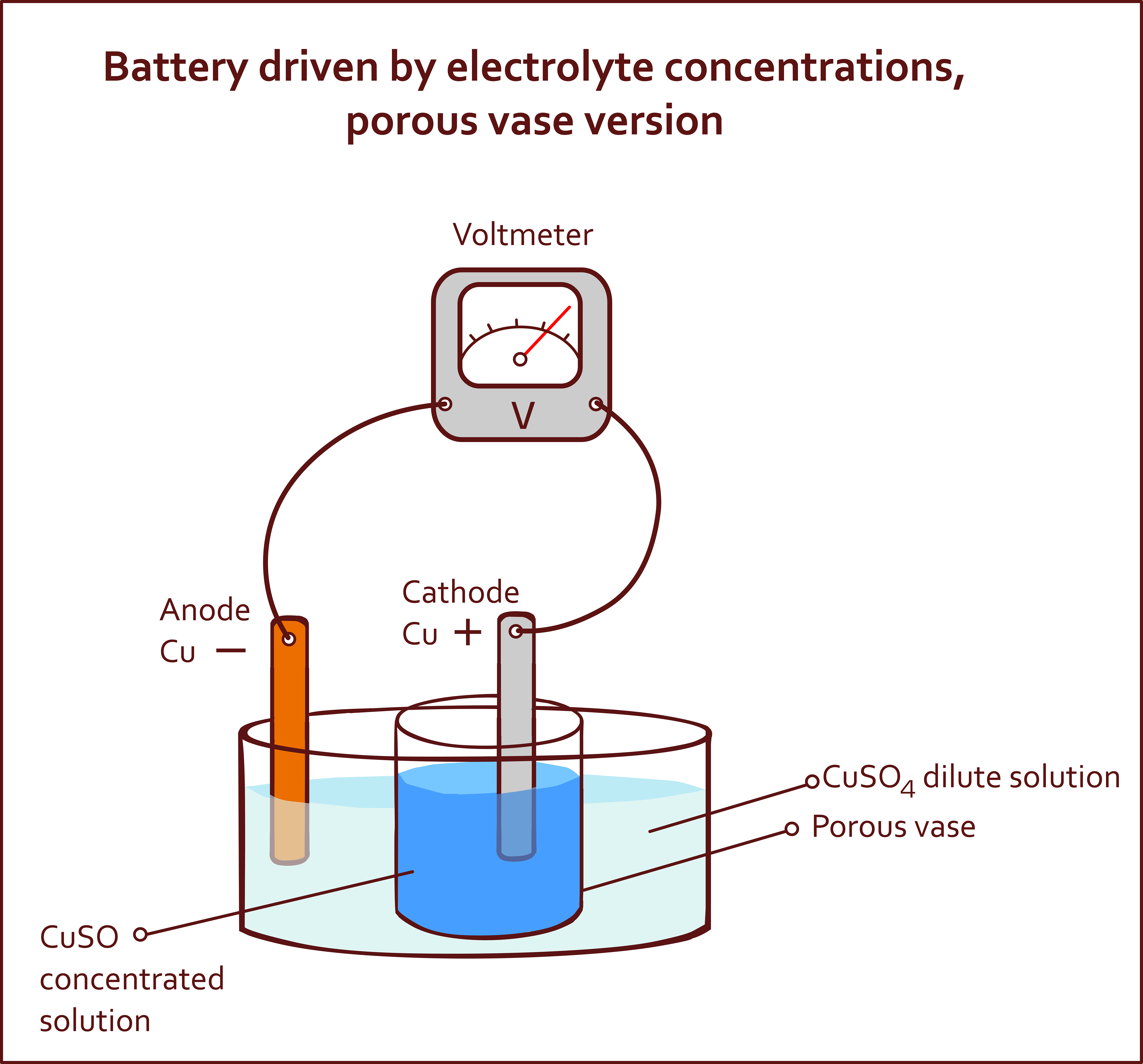 Surface Chemistry plays an important role in various chemical processes such as:

In this part, the candidate will study the:

Overview of the Chapter Surface Chemistry 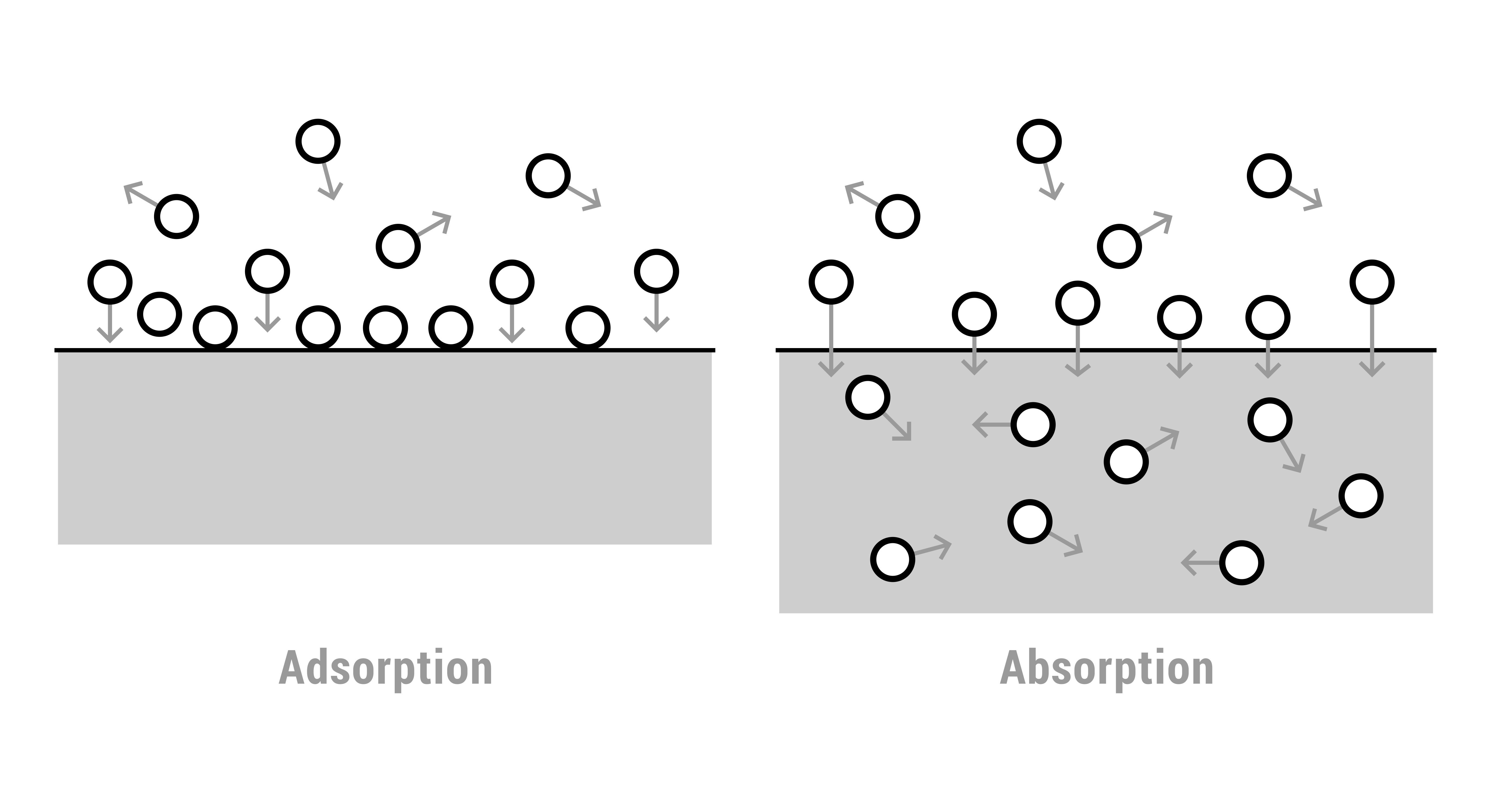 According to Freundlich adsorption isotherm:

Taking the logarithm of the above equation we get : 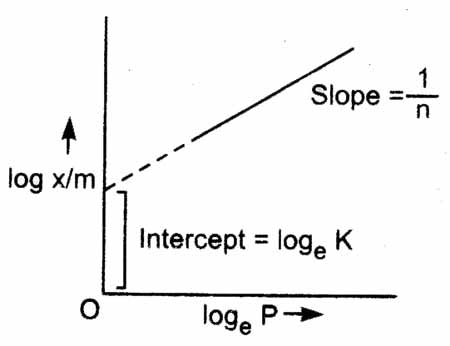 Examples of adsorption and absorption

(i) Water vapour is absorbed by anhydrous calcium chloride while it is adsorbed by silica gel.

(ii) Ammonia is adsorbed by charcoal while it is absorbed by water to form ammonium hydroxide.

(iii) Decolourisation of sugar solution by activated charcoal is another example of adsorption. In this example, charcoal adsorbs the colouring material and thus decolourises the solution.

After studying about adsorption the candidate will learn about catalyst. Catalyst is a substance which can change the speed of chemical reaction without undergoing any change in itself whether be it mass or chemical composition at the end of the reaction. This phenomenon is known as catalysis. Catalyst can be broadly divided into two categories:

Talking about the important features of solid catalysts the aspirant will learn about activity and selectivity. By activity of the catalyst, we mean its capacity to increase the speed of chemical reaction. Dependence of activity is on the strength of chemisorption. By selectivity of a catalyst we mean its ability to form particular products excluding others.Moving further in this chapter the candidate will learn about the classification of colloids on the basis of:

1. Size of particles of solute

2. The physical state of the dispersed phase and the dispersion medium

3. Nature of interaction between the dispersed phase and the dispersion medium

4. Types of particles of the dispersed phase

In this part of surface chemistry, the candidate will know about micelle formation, cleansing action of soaps, different methods of preparation of colloids, methods of purification of colloidal solutions and their respective properties which include 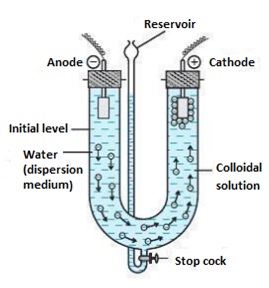 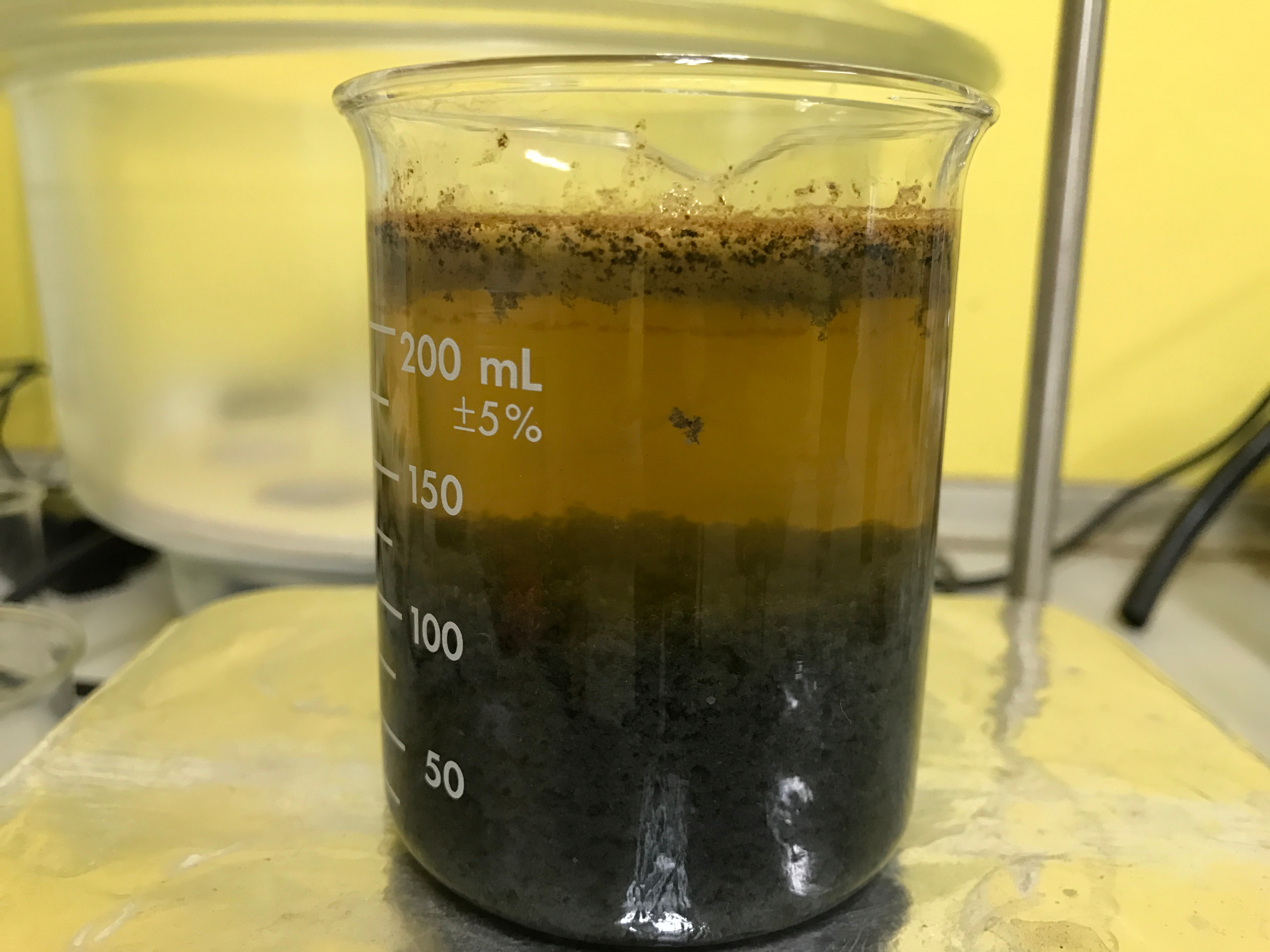 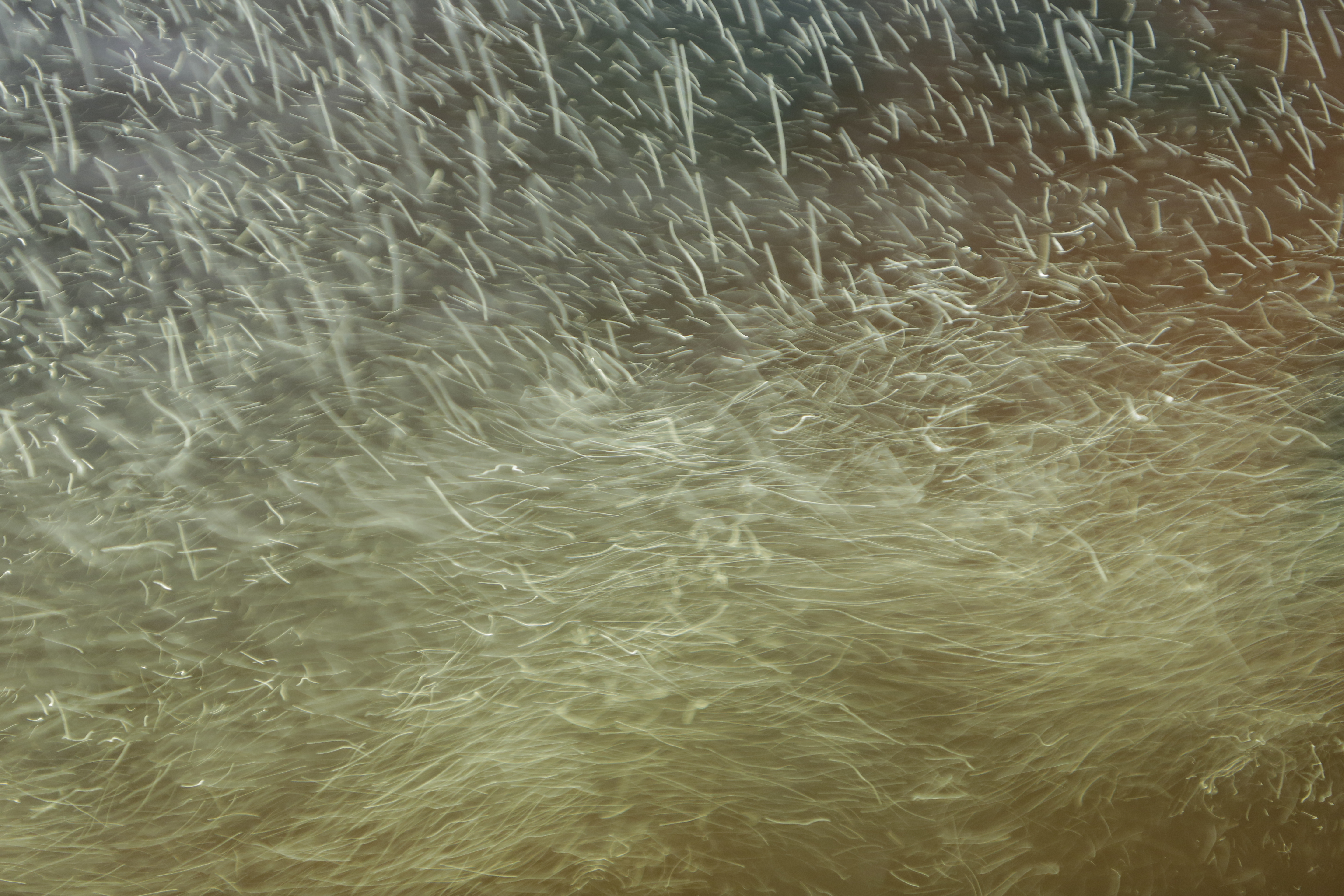 Lastly, one will learn about Emulsions. The emulsion is a colloidal system consisting of immiscible liquids. e.g. milk is an emulsion in which particles of liquid fat are dispersed in water. In common, however, one of the liquids is water and the other, and oily substance insoluble in it. An emulsion is a heterogeneous system consisting of more than one immiscible liquids dispersed in one another in the form of droplets. Such systems possess extremely small stability which is made by the addition of surface-active agents, finely divided solids, etc.

How to Prepare for Surface Chemistry?

Colloids seem to be the most favorite topic of JEE. So, the aspirant should be thorough with each and every aspect related to colloids like:

First, you must finish the class XII NCERT textbook and solve each and every example and unsolved question given in it. Then for advanced level preparation like JEE and NEET, you must follow R.C. Mukherjee and P.Bahadur. You must definitely solve the previous year papers. Meanwhile, in the preparation, you must continuously write the mock tests for the depth of knowledge. Our platform will help you to provide with the variety of questions for deeper knowledge with the help of videos, articles and mock tests.