Hydrocarbons are the chemical compounds composed of Carbon and Hydrogen. Everything mostly that we use in our daily life is hydrocarbons such as LPG, petrol, insecticides, soaps, etc. There is a large number of organic compounds exist in nature because of two reasons:

(i) Tetravalency: The valency of carbon is four due to which it is able to form covalent bonds with other atoms at a time.
(ii) Catenation: The ability of carbon atom to bind with other carbon atoms to form long chains.
Because of the above properties, hydrocarbons are able to exist in various forms like linear structure, branched-chain structure, and ring structure.

The given below are the major applications of hydrocarbons:

(i) Natural gas: This is naturally occurring hydrocarbon gas, consisting mainly of methane and some other higher alkanes as well. This gas in the form of LPG which majorly contains butane is mainly used in our kitchens. The hydrocarbons can be classified in the following three categories, on the basis of the bonds present between carbon-carbon atoms. 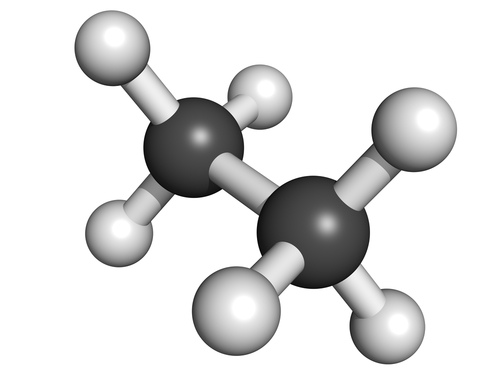 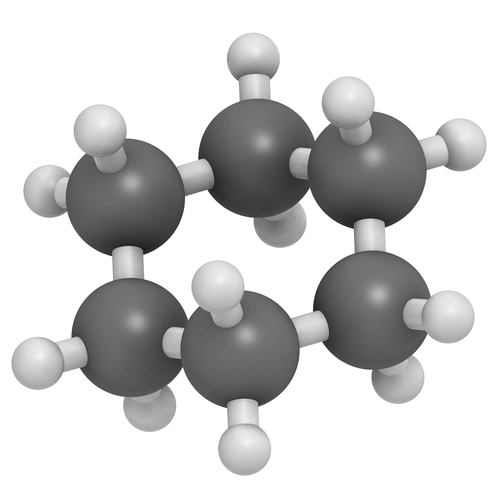 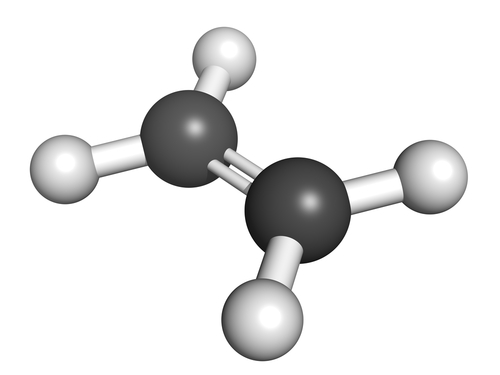 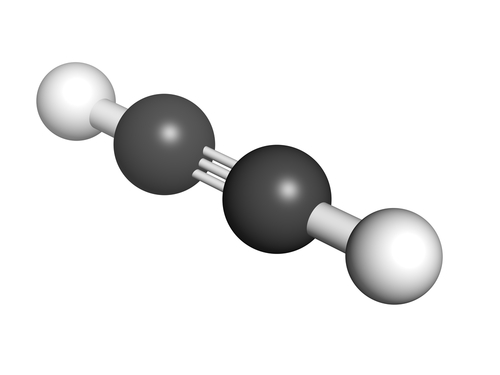 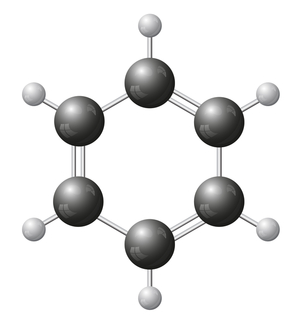 This classification of hydrocarbons can be tabulated as follows:

Alkanes
Alkanes are the most basic class of organic compounds. They are also known as saturated compounds. All the carbon-carbon bonds in these molecules are single bonds.

ii) Combustion: Alkanes undergo oxidation in the presence of air and form carbon dioxide and water.

Alkenes
Alkenes are another class of organic compounds. These compounds are also known as unsaturated hydrocarbons. In these compounds, one or more than one carbon-carbon double bond is always present.

(i) Structural isomerism: The alkene compound with molecular formula C2H4 exists in various structures as shown below.

(ii) Geometrical isomerism: Many of the alkenes show different geometries of the same molecule and isomers are known as cis and trans.

(i) From alkynes: In this reaction, alkynes are reacted with hydrogen in the presence of palladised charcoal and form alkenes.

(i) Addition of halogens: In this reaction, halogens are added to alkenes and form vicinal halides as shown below.

(ii) Addition of alkyl halides: In this reaction, hydrogen halide is reacted with an alkene and form alkyl halide.

How to prepare for hydrocarbons

For this chapter, first, the NCERT book is best for initial level preparation as well as for board exams. Now, after this, if you want to prepare for competitive exams like JEE and NEET, then these are the best books for you - Morrison and Boyd and R.K Gupta by Arihant publication. Meanwhile, in the preparation, you must continuously give the mock tests for the depth of knowledge. Our platform will help you to provide with the variety of questions for deeper knowledge with the help of videos, articles and mock tests.