What is Statistics and Probability

Statistics is a branch of mathematics dealing with the collection, analysis, interpretation, and presentation of masses of numerical data.

Why Statistics and Probability?

In daily life, we always try to make the best decisions in which we think will succeed. Probability and Statistics give you one way to think about the decisions you make and gives you one direction to think about your decision. Using Statistics to record and analyze data, finding out probabilities for different situations or cases, and then try to make out the best rational decision possible, this method is used by all scientists, engineers, companies, and gamblers.

Today statistics and  Probability is used in all sports in making strategies, also analyzing the performance of sportsperson. For example, Average, Strike rate in Cricket and Average Goals per match in football and baseball, and all the numerical data you see in the newspaper.

Have you ever wondered,‘How Google Maps works?’

Google Maps gives you real-time traffic updates. It also tells you the shortest distance and time that you will take to reach your destination.

Google maps collect your data, like a time you take to go through a place, the distance you travel and your path between two locations, through many ways like Satellite, GPS, Location Services on your phone and Google Map Makers. At the same time, Google is collecting huge amounts of data from other people around you or going through the path you want to go. Then google analyzes all these data statistically and gives you the most probable time, distance with different routes, mode of transportation you will take between the two locations.

Sometimes Google Maps is wrong, you have to consider a fact that earth is big. With Collection of more and more data, Statistical Analysis becomes better and better, so does google maps. 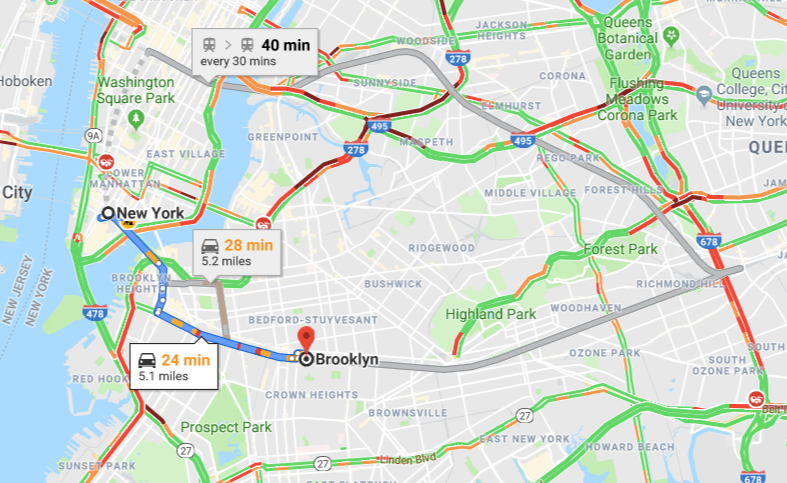 Statistics and Probability for Career: 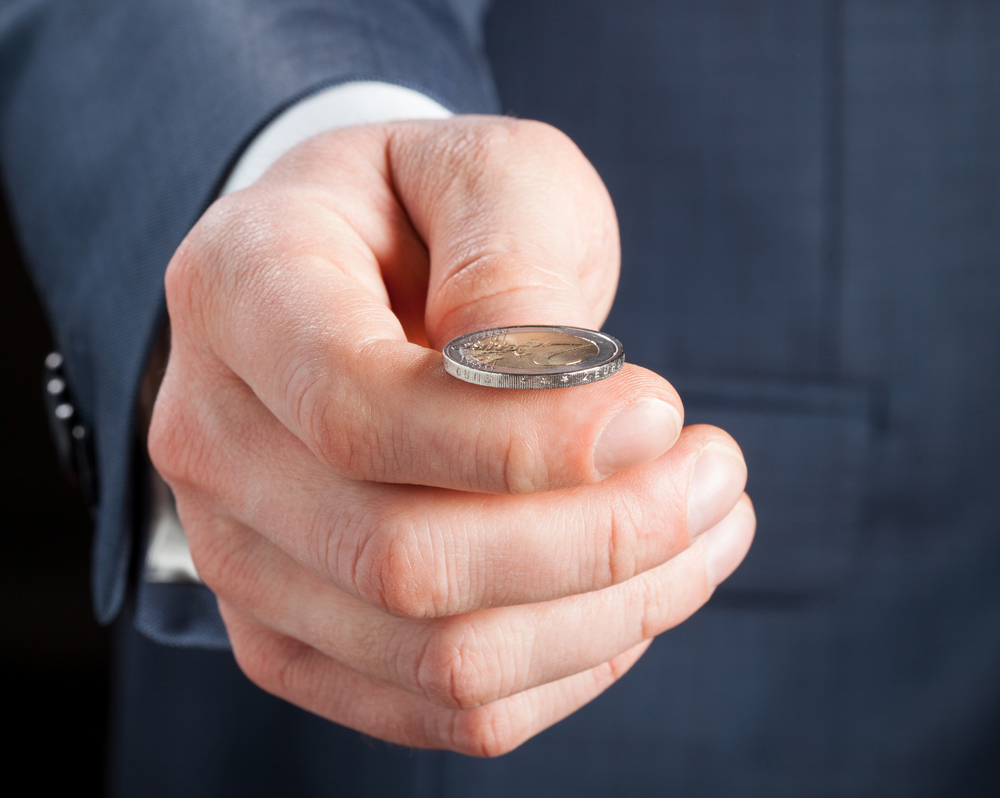 Suppose we have 10 green balls and 10 orange balls in a box. We pull out(draw) one ball, which may be green or orange. Now there are 19 balls left in the box. What is the probability that the second ball will be orange?

A second draw is a dependent event as we can see it depends upon the first draw.

If A and B are two events associated with the same sample space of a random experiment, then the conditional probability of the event A under the condition that the event B has occurred. In other words, event B has already happened, now what is the chance of event A?

Conditional Probability is written as P (A | B), and it is given by 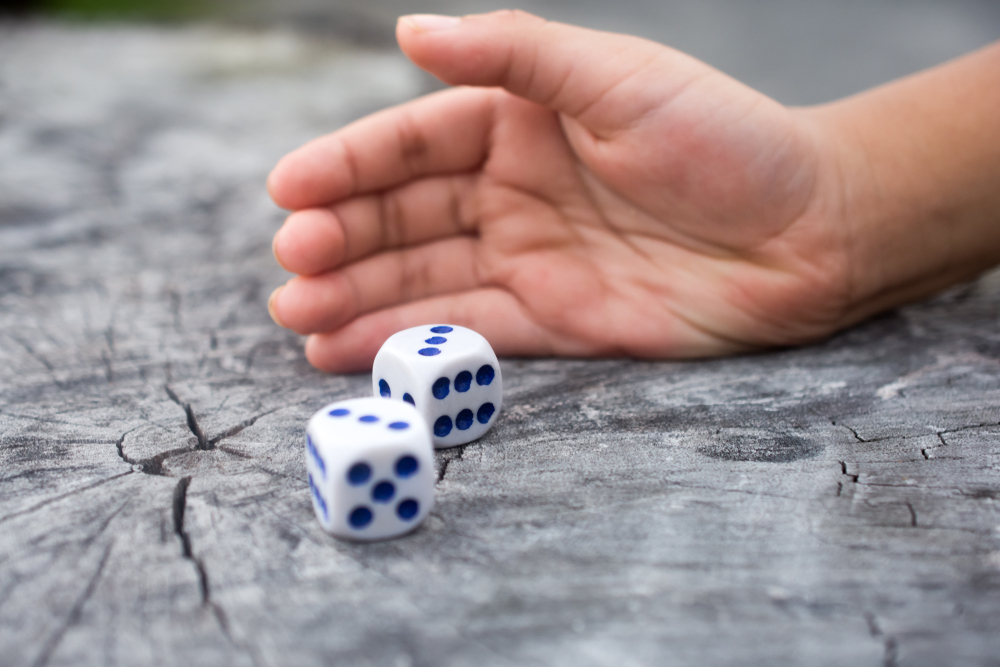 Poker is a card game which includes decision making based on probability, psychology and game theory. What is the probability of dealing a pair of aces in Texas Holdem Poker(dealer dealt 2 cards to all the player)?

To put this in perspective, if you’re playing poker at your local casino and are dealt 25 hands per hour, you can expect to receive pocket Aces an average of once every 9 hours.

Poker professionals use all combinations of cards and their probabilities that can help in the game. Even a small change in probability can lead them to call, raise or fold. Not only poker, in all card games, including blackjack, rummy, patience, Probability, and Statistics are also used to make the game easier.

How to study Statistics and Probability?

There are multiple ways of studying Probability and Statistics. In this section, I have written the most preferred way of understanding probability. I recommend you to study Probability before Statistics since there are applications of probability in statistical analysis.

You can start from Algebra of Events(Boolean Algebra). Then you can move to learn Probability using Venn diagrams. In that, you will learn the Basic Probability Formulas and their applications.

After that, you can move to Random Variables, Conditional Probability and Expectations, and Infinite Sequences.

Books Recommended for Statistics and Probability:

Topics from Statistics and Probability

Frequent Doubts from Statistics and Probability

Important Books for Statistics and Probability