What is Genetics and Evolution

Genetics is where we come from. It's deeply natural to want to know.
-Ellen Ullman

Such an astounding topic plays an important role in the NEET exam as it accounts for a massive 12% weightage. Genetics and evolution is the seventh unit in the NEET biology syllabus and it is comprehensively covered as the second unit in the NCERT textbook for class 12. 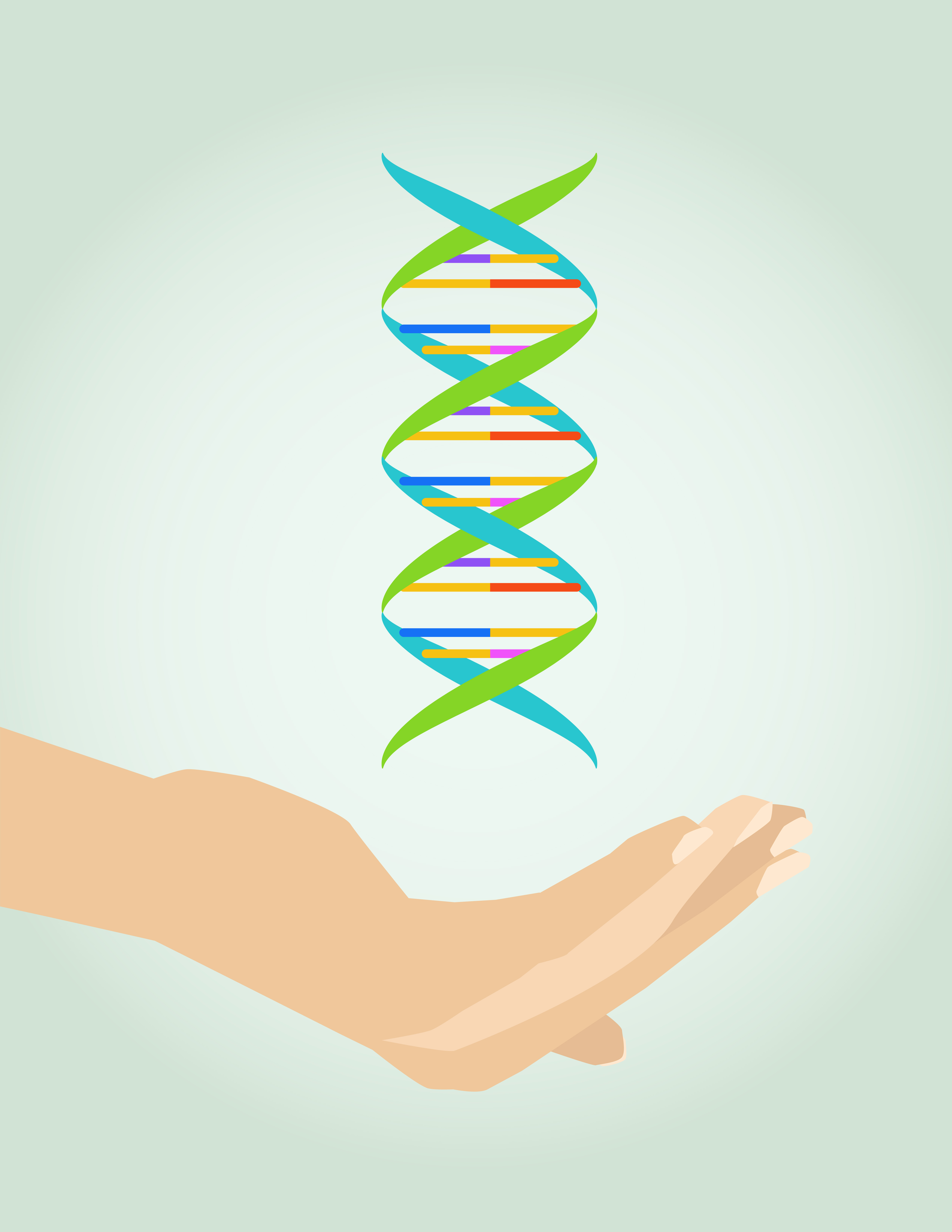 There is no doubt in the fact that genetics and evolution is an applied filed of information. However, it is also one of those topics in the NEET syllabus that gives difficulty in comprehension and understanding. Another important aspect of genetics and evolution is that it cannot be studied if you lack a basic understanding of cell division - mitosis and meiosis, biomolecules, and reproduction. Therefore, in order to prevent the build-up of complexities, it would be wise if you brush up these concepts.

Topics of Genetics and Evolution

Notes of Genetics and Evolution

1. Principles of Inheritance and Variation: As the name itself conveys, this chapter of genetics and evolution deals with the laws and theories of inheritance and variation. An arduous and fascinating description of the experiments performed by Gregor Johann Mendel, the father of genetics, is worth reading, understanding and applying in different situations. The laws so formulated, that is, the law of dominance, law of segregation and law of independent assortment talk about the rules of transmission of heredity information. Thereafter, there are some processes showing deviation from Mendelian laws. The sex determination based on genetical as well as non-genetical factors is also discussed. Lastly, there is a discussion on the chromosomal disorders based on the Mendelian laws. Therefore, the topics can be summarised as: 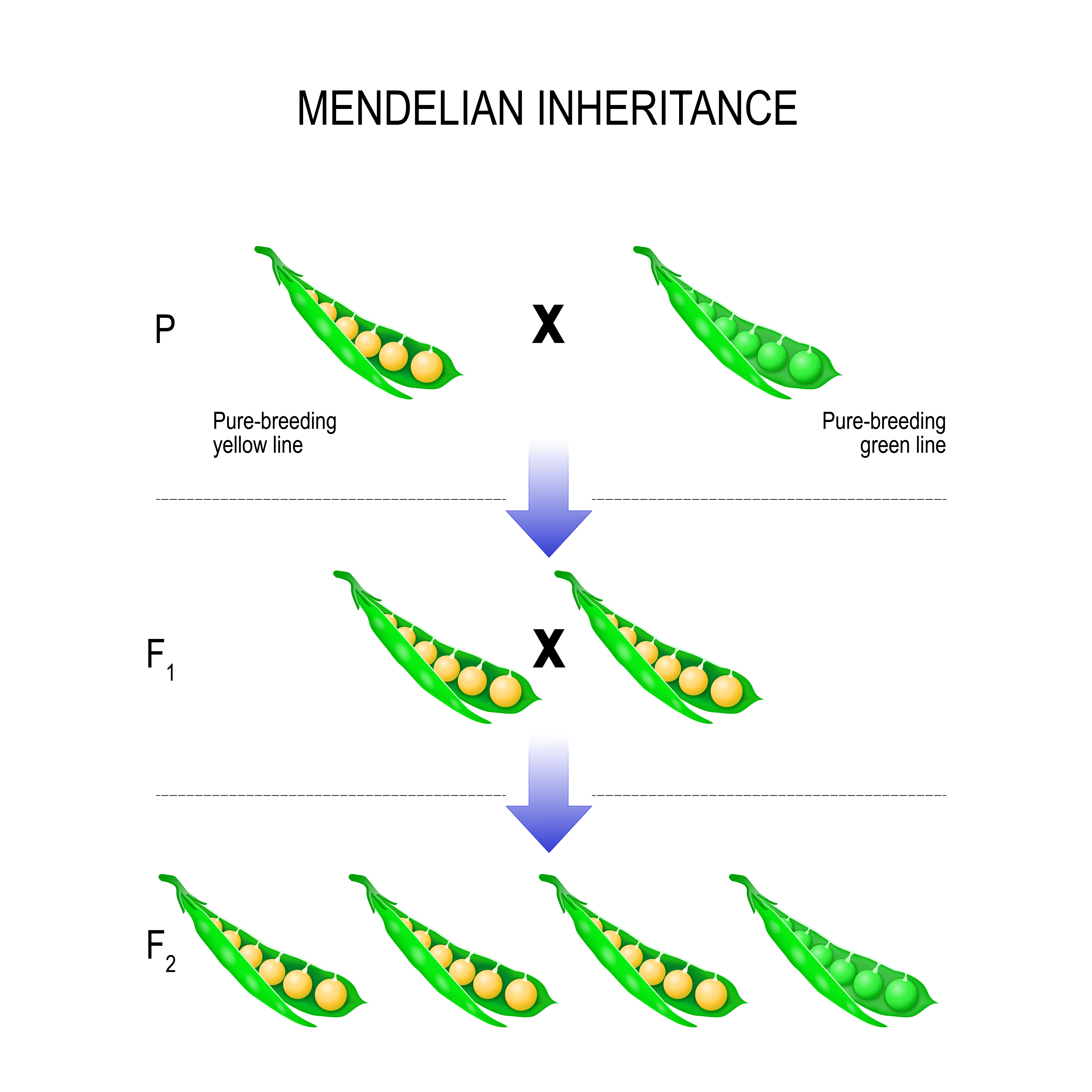 Hence, as you can already infer, the quantum of concepts is quite large and all the topics need a conceptual understanding. A mug-up of the concepts would limit your ability to apply them in different situations and this would be a big let-down in NEET exam. Therefore, take your time and prepare the topics with patience.

2. Molecular Basis of Inheritance: It would be appropriate to say that this chapter of genetics and evolution is the molecular version of what you have studied in the previous chapter. Hence, this chapter deals with the molecular structure of the vehicles of transmission of heredity characters - DNA (deoxyribonucleic acid). The historical experiments that were performed to find out the genetic material are elaborately described and these are crucial for the NEET exam perspective. The Watson-Crick Model is the essence of DNA structure and it offers a whole variety of questions in the NEET exam. The structure of RNA is also described. Further, you will be introduced to the spell-bounding central dogma of molecular biology. This will open up the pathway of transmission of information from the molecular structure of the DNA to the visible features of an organism. The applications of the information stored in the DNA molecules are vast and still untapped. One such application of DNA fingerprinting would be introduced in this chapter. A successful quest of molecular biologists to read the DNA of humans, that is, the Human Genome Project and its significance is also the feature of this chapter.

In all, the topics of this chapter of genetics and evolution can be summarised as:

Hence, this chapter of the molecular basis of inheritance provides a wide range of conceptual topics. This would also be a time-taking chapter to prepare. However, investment of time in this topic should not be feared as this will be very helpful for NEET exam. 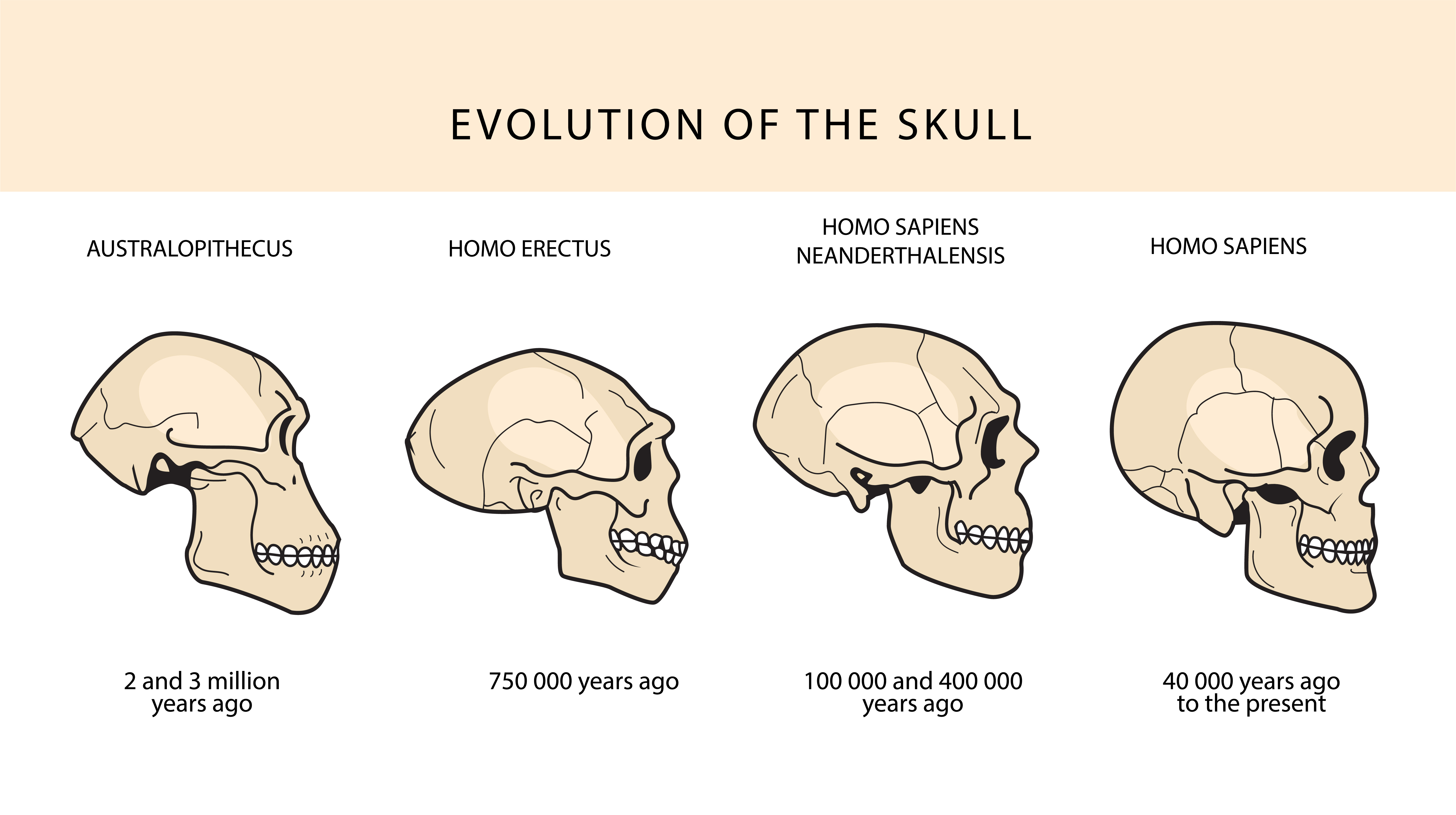 Tips on Genetics and Evolution

Books for Genetics and Evolution

Topics from Genetics and Evolution

Frequent Doubts from Genetics and Evolution

Important Books for Genetics and Evolution