What is Diversity in Living World

INTRODUCTION TO DIVERSITY IN LIVING WORLD

“We are all different, which is great because we are all unique. Without diversity, life would be very boring.” 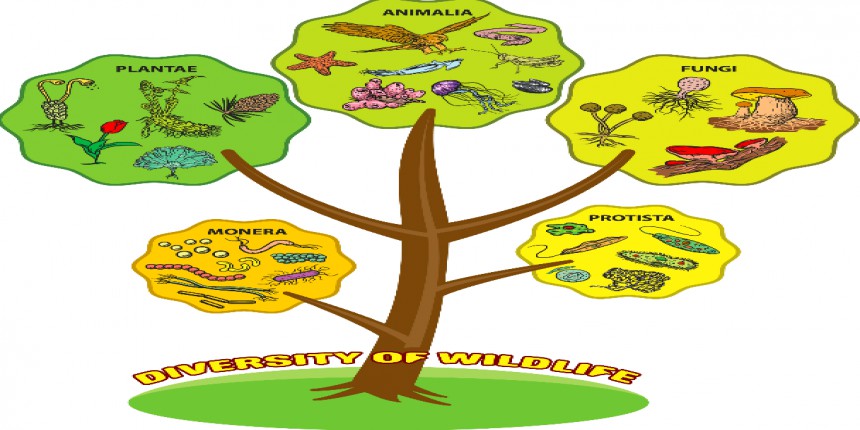 CHAPTERS WITHIN THE DIVERSITY IN LIVING WORLD

Let us have an idea about the different chapters of the unit diversity in the living world. 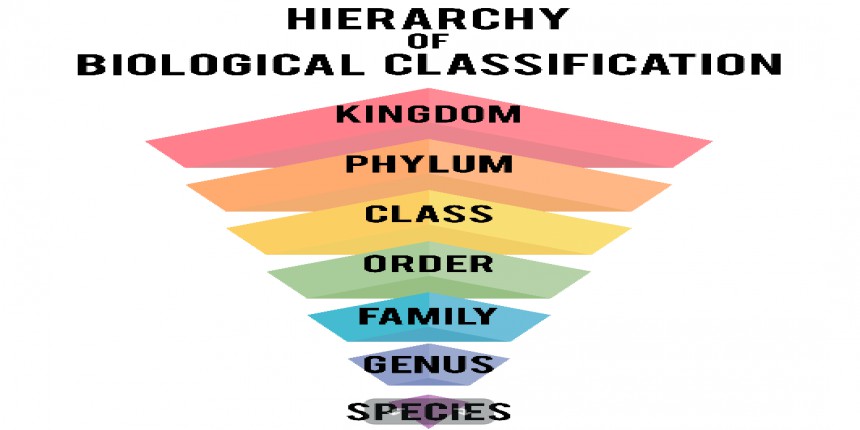 The Kingdom Monera will take you to the tour of the world of bacteria, wherein you will read the prokaryotic organization of cells, different forms of nutrition in bacteria, their types and forms, etc. As per the requirement of NEET, you will have to read about archaebacteria as well apart from eubacteria, cyanobacteria, and mycoplasma. Also, the details of the prokaryotic cellular organization in this chapter will help you in the unit Cell Structure and Function.

The Kingdom Fungi will have you read and understand the ubiquitous fungal forms, their mode of nutrition, their types and the mode of reproduction in various forms. You will have to know about the classes of kingdom fungi on the basis of their hyphae, reproduction and fruiting bodies.

Viruses, viroids, prions, and lichens are also given a place in this chapter because these forms were not classified in any kingdom within the five-kingdom classification. Hence, the classification of viruses, the plant and animal viruses and the diseases caused by them will be discussed in the chapter biological classification.

The Kingdom Plantae and Kingdom Animalia are discussed in separate chapters.

4. Animal Kingdom: It is the fifth and the detailed kingdom in the Five-Kingdom Classification given by Whittaker. The Animal Kingdom contains some very fascinating animals. Reading this chapter would make you feel like reading a fairy tale! You will understand the organization of body form of animals, various body symmetries, coelom, notochord, etc. based on the notochord, the animal kingdom is divided into two broad categories of Invertebrata and Vertebrata. The following phyla are discussed in this chapter: 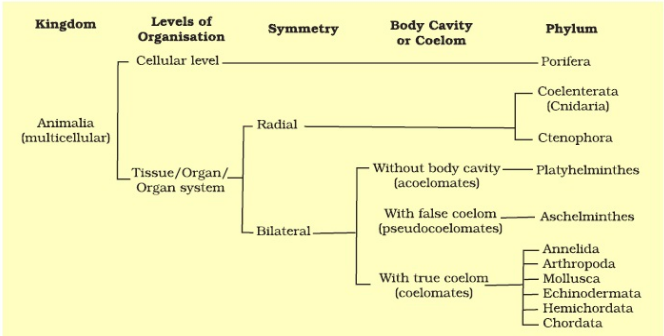 NOTES ON DIVERSITY IN LIVING ORGANISMS

BOOKS TO REFER FOR DIVERSITY IN LIVING WORLD

Topics from Diversity in Living World