What is Electromagnetic Induction and Alternating currents

We have studied about electric fields created by fixed charge distributions and magnetic fields produced by constant currents, but electromagnetic phenomena are not restricted to these stationary situations. Electromagnetism has many interesting applications which are, in fact, time-dependent. In this chapter, we will remove the time-independent assumption that we have been making and allow the fields to vary with time and we will see a wonderful symmetry in the behavior exhibited by time-varying electric and magnetic fields. Mathematically, this symmetry is expressed by an additional term in Ampère’s law and by another key equation of electromagnetism called Faraday’s law. The phenomenon in which electric current is generated due to varying magnetic fields is called electromagnetic induction. 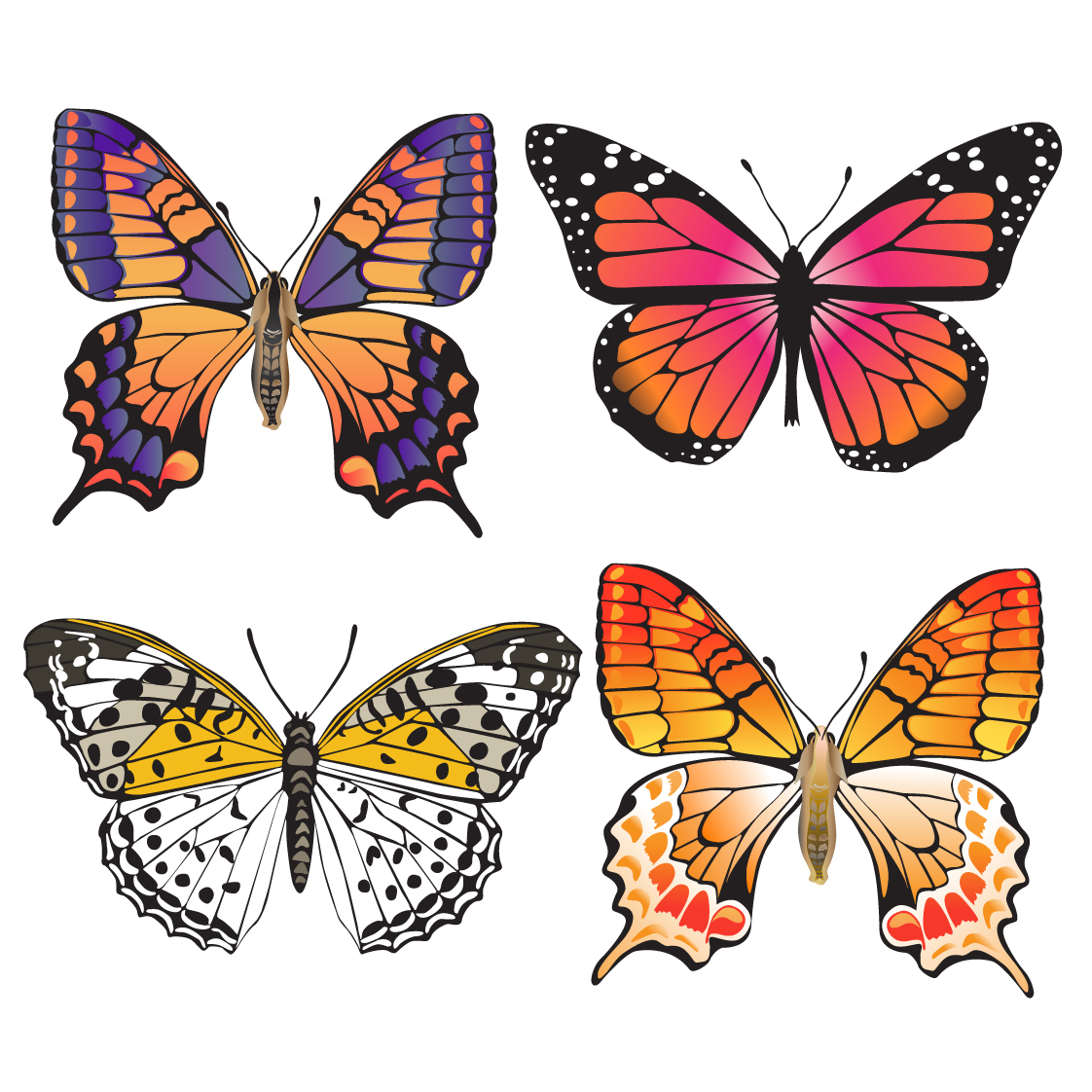 We can easily understand the symmetry between electricity and magnetism by looking at nature. Nature displays symmetry in Butterfly’s wings, similarly, laws of physics display symmetry at the most basic level and also it is known that a current creates a magnetic field. If nature is symmetric here, then perhaps current can be created by a magnetic field. Magnetic force cause a voltage, i.e., the Hall effect and that voltage could drive a current. Today, currents which are being induced by magnetic fields are essential to a technological society. The generator—found in automobiles, on bicycles, in nuclear power plants, and so on—uses magnetism to generate current. Other devices that use magnetism to induce currents include transformers of every size, certain microphones, airport security gates. The behavior of AC circuits depends on the effects of magnetic fields on currents. Another application of induction is the magnetic stripe on the back of your personal credit card as used at the grocery store or the ATM machine. This works on the same principle as that of the audio or videotape, in which a playback head reads personal information from your card.

Now we will discuss each of the important topics along with an Overview of the chapter followed by important formulas of the chapter which will help you in solving numerically related to Electromagnetic Induction and Alternating currents.

The phenomenon of electromagnetic induction is not only for theory or academic purposes but also useful in practical applications. Try to imagine a world where there is no electricity, no trains, no telephones, and no personal computers, then how will everyone be able to communicate or spend their time. The discovery and understanding of electromagnetic induction are based on a series of experiments carried out by Faraday and Henry. 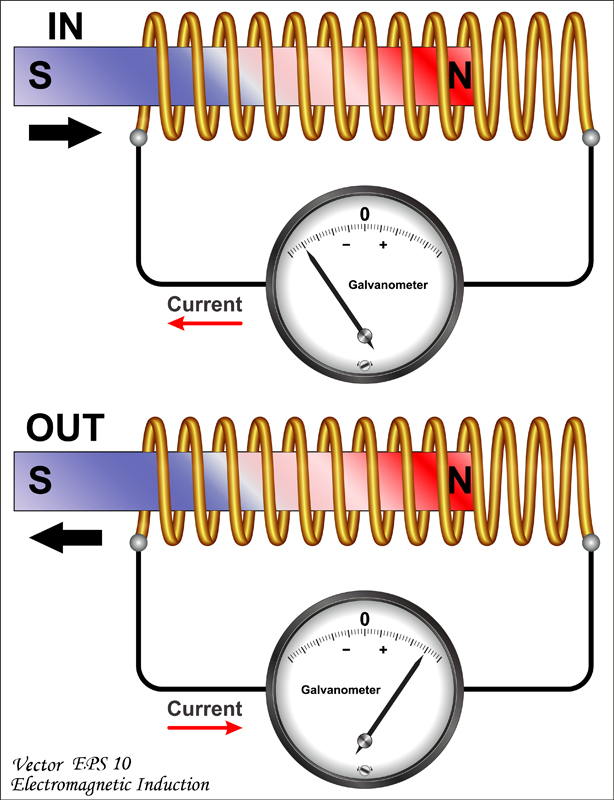 In this chapter, we will study magnetic flux and how it is related to current and induced emf using Lenz’s law. We will discuss how Lenz's law is consistent with the law of conservation of energy. We will study the motion of the straight conductor in a uniform and time-independent magnetic field. There is an interesting relationship between the charge flow through the circuit and the change in the magnetic flux that you will get to know. You will also learn the basic principles of AC generator. In this chapter, we will use Kirchhoff’s laws to analyze four simple circuits in which ac flows. We will discuss the use of the resistor, capacitor, and inductor in circuits with batteries. These components are also part of ac circuits. However, because the alternating current is required, the constant source of emf supplied by a battery is replaced by an ac voltage source, which produces an oscillating emf.

How to prepare for Electromagnetic Induction and Alternating currents

“Successful and unsuccessful people do not vary greatly in their abilities. They vary in their desires to reach their potential.” - John Maxwell

For Electromagnetic Induction and Alternating Currents, chapter concepts in NCERT are enough but you will have to practice lots of questions including previous year questions and you can follow other standard books available for competitive exam preparation like Concepts of Physics (H. C. Verma) and Understanding Physics by D. C. Pandey (Arihant Publications).