Certain characteristics in a living organism such as growth, reproduction, ability to sense, respond, etc distinguish the organism from a non-living thing. It has always been mysterious that despite being made up of non-living molecules, how a living organism performs all the above functions which characterize life. In this chapter, we shall try to unravel this mystery with the study of biomolecules.

Biomolecules are the molecules present in a living organism.  These biomolecules are fundamental building blocks of living organisms as they support the biological processes essential for life. Eg carbohydrates, proteins, nucleic acids, lipids, vitamins, etc. Carbohydrates are involved in energy storage; the hormones catalyze the biochemical reactions; DNA/RNA store/transmit the genetic codes of a living being.

Besides, various techniques such as DNA fingerprinting is based on the study of the biomolecules and widely used in forensic laboratories for identification of criminals, determine paternity of an individual or in the research of biological evolution. 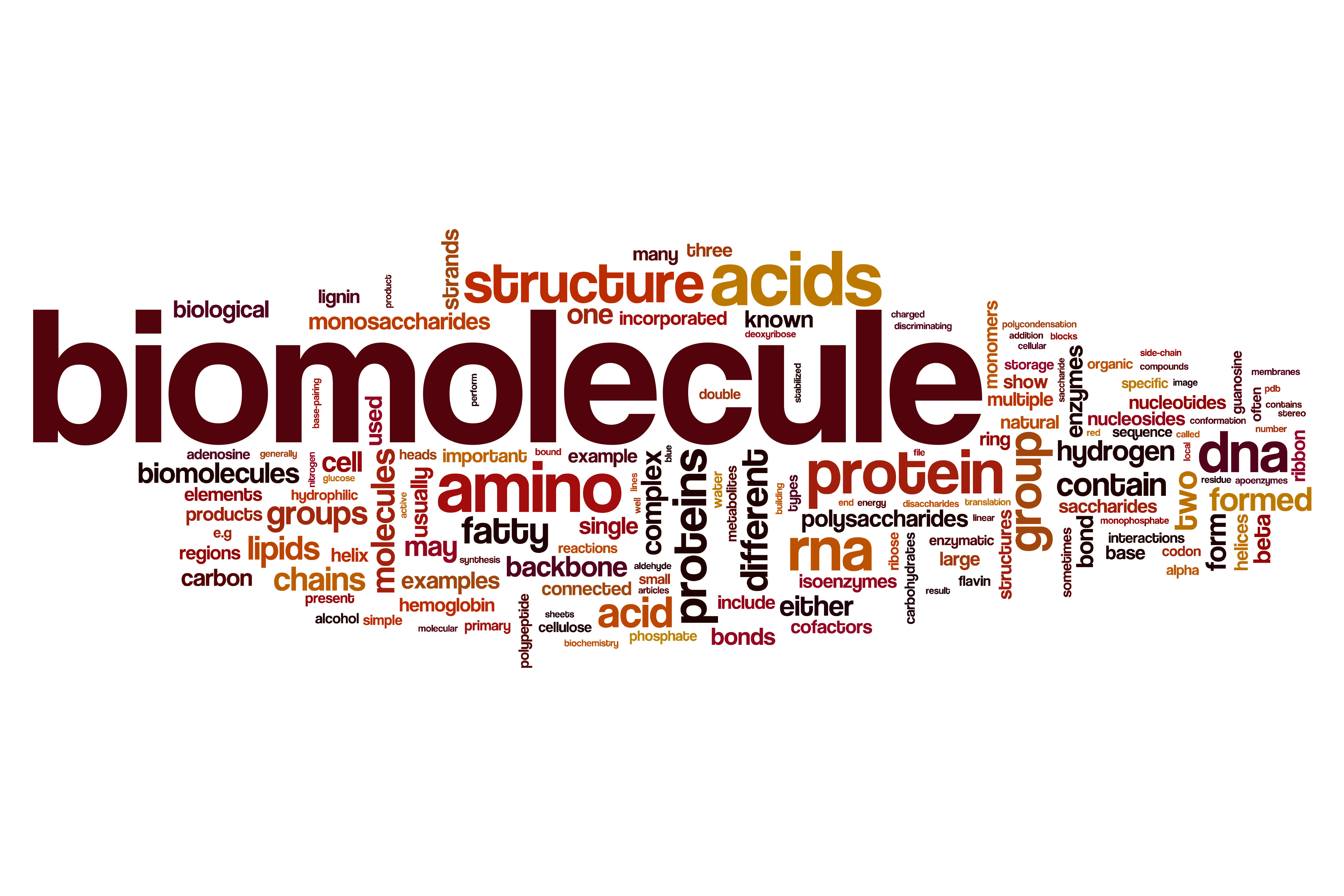 In this chapter, we shall focus on Carbohydrates, Proteins, Vitamins, Nucleic acids.

Notes for the Biomolecules

Carbohydrates: Carbohydrates are naturally occurring organic compounds. They are vital for life as they form a major portion of food. Also, Cellulose (a carbohydrate) is present in wood and cotton fibre. Chemically, Carbohydrates are optically active polyhydroxy aldehydes/ketones or substances which yield such products on hydrolysis. Their general formula is Cx(H2O)y.

They are also known as saccharides which are further categorized as: 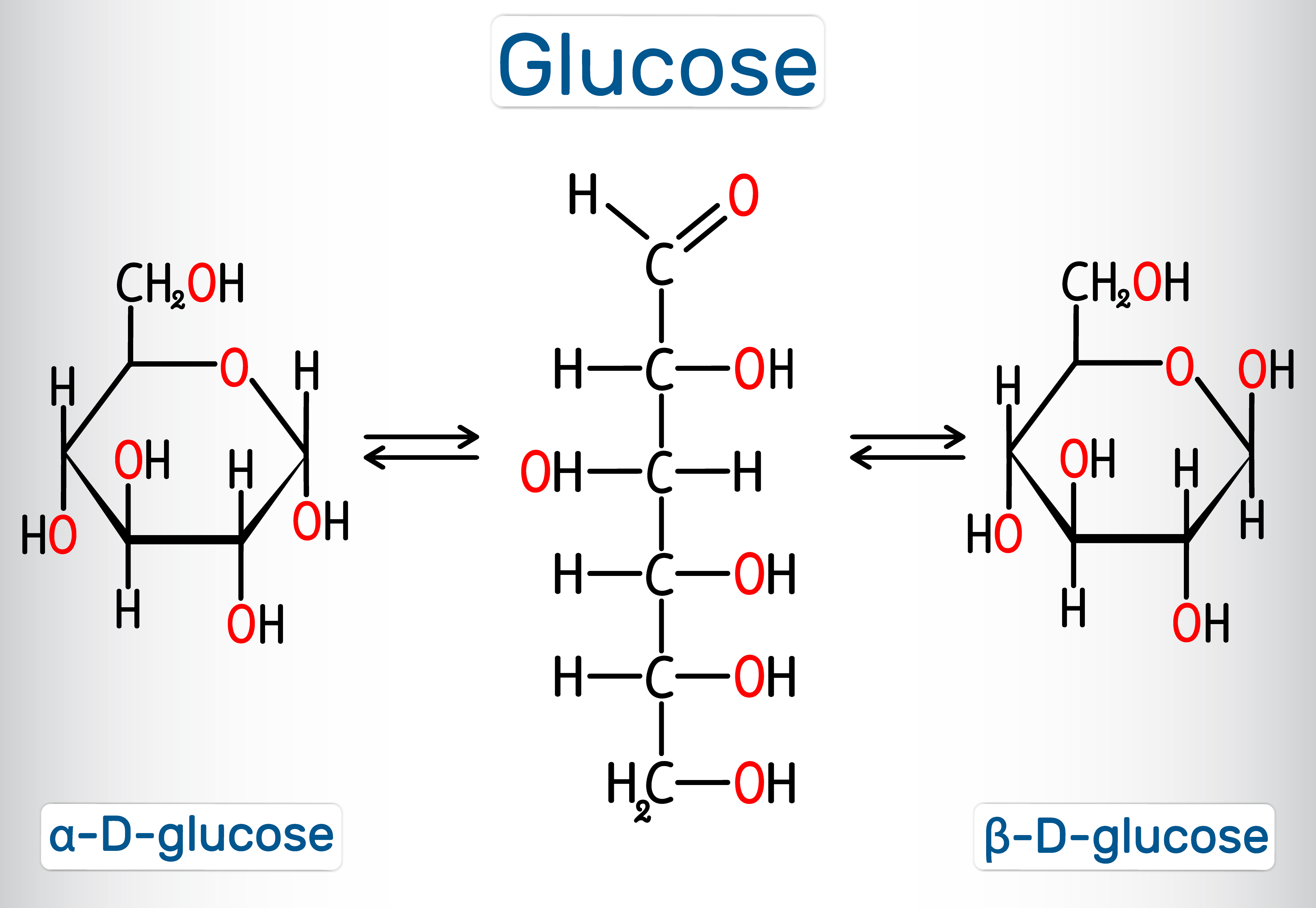 ii.Fructose: One molecule of Fructose contains six carbon atoms and a ketonic group. It is fruit sugar and simply known as ketonic monosaccharide found in many plants, where it is often bonded to glucose to form sucrose(a disaccharide). 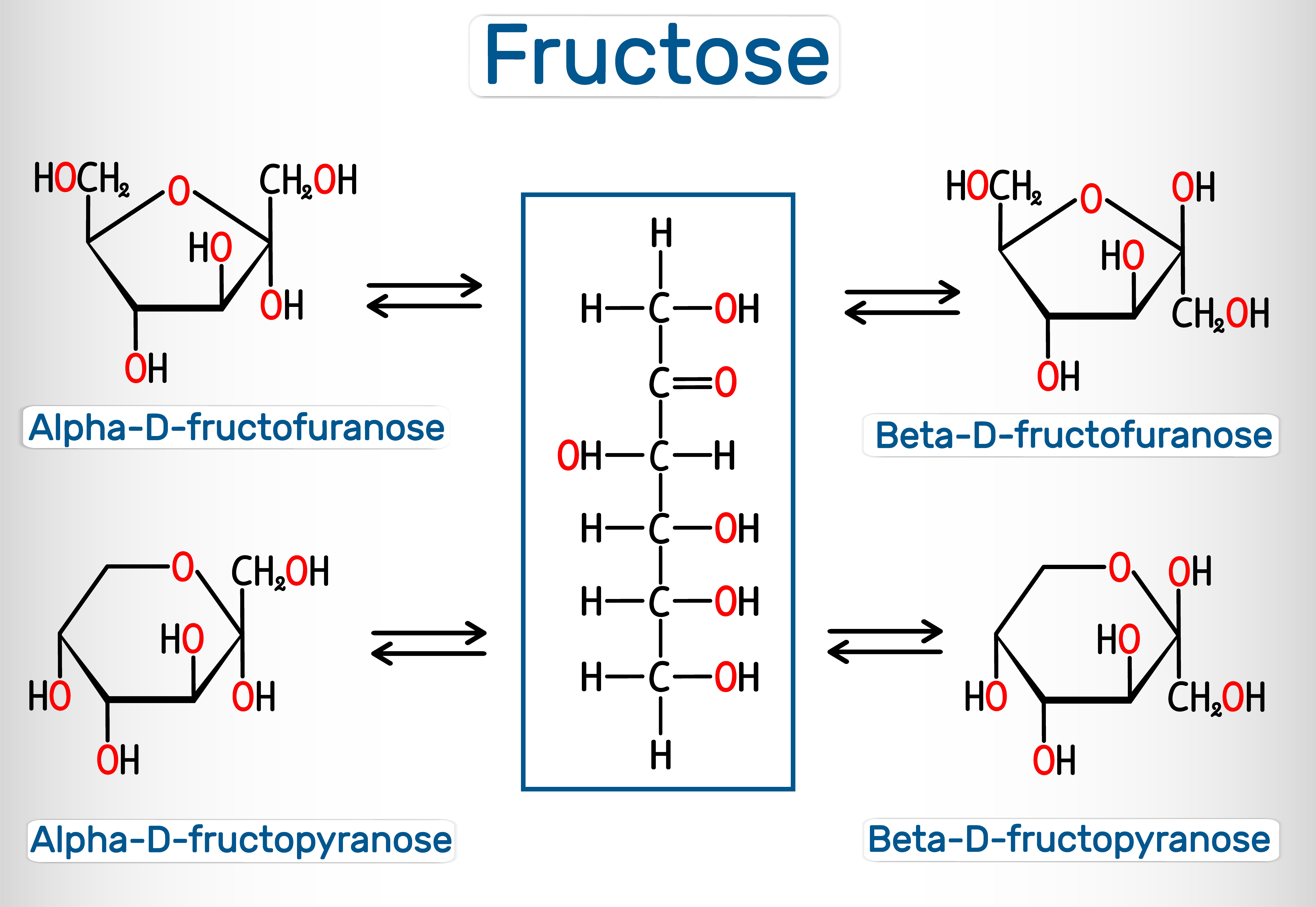 i. Sucrose: Formed by condensation of one molecule of α–D-glucose and β-D-fructose each. Sucrose occurs naturally in plants, from which table sugar is refined. The molecular formula of sucrose is 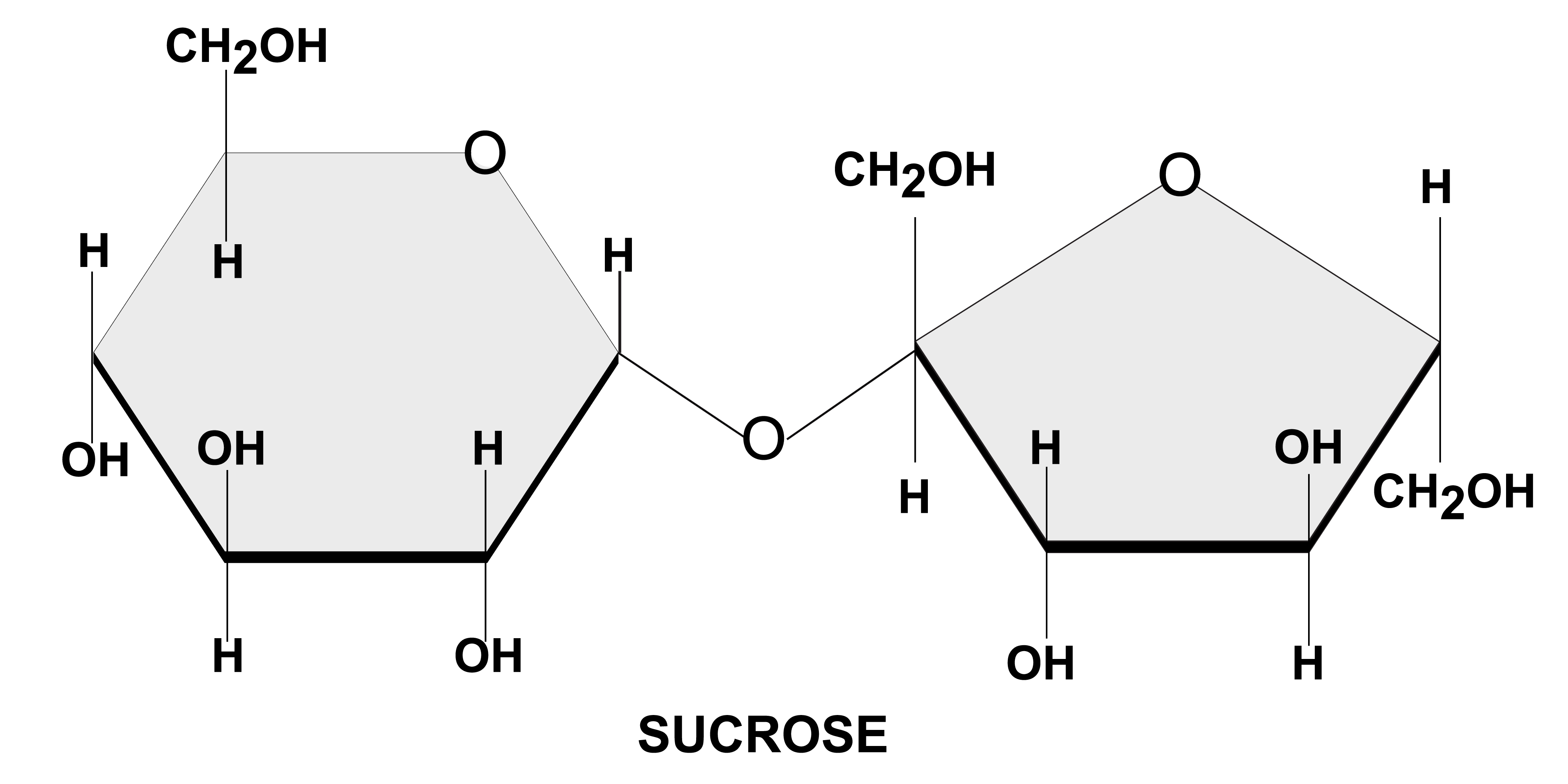 ii. Maltose: Formed by condensation of two molecules of α -D- glucose. Maltose is the result of enzymatic hydrolysis of amylose ( homopolysaccharide) by the enzyme amylase. 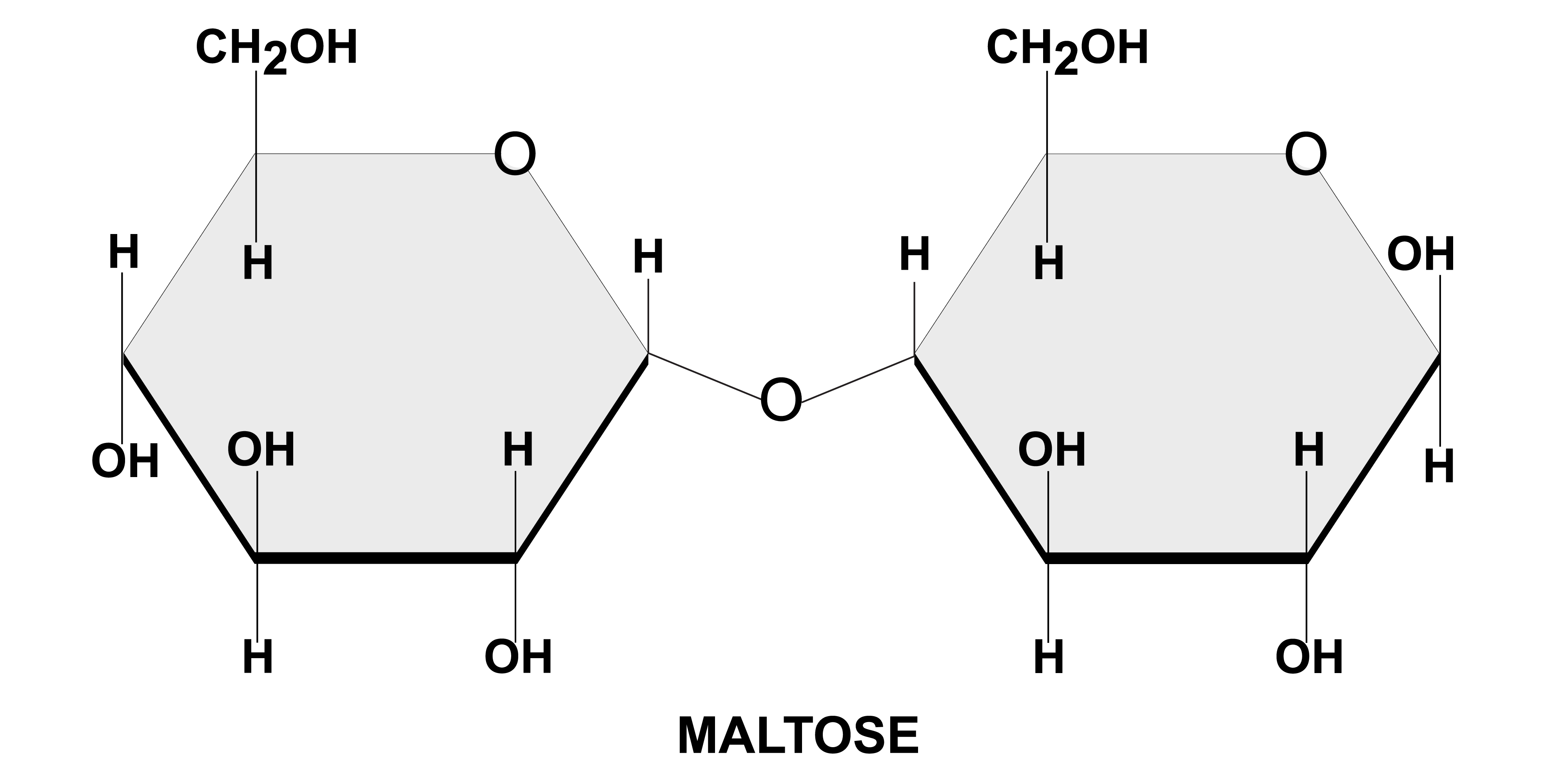 iii. Lactose: Commonly known as Milk sugar; Composed of one molecule of β –D-glucose and β-D-Galactose each. 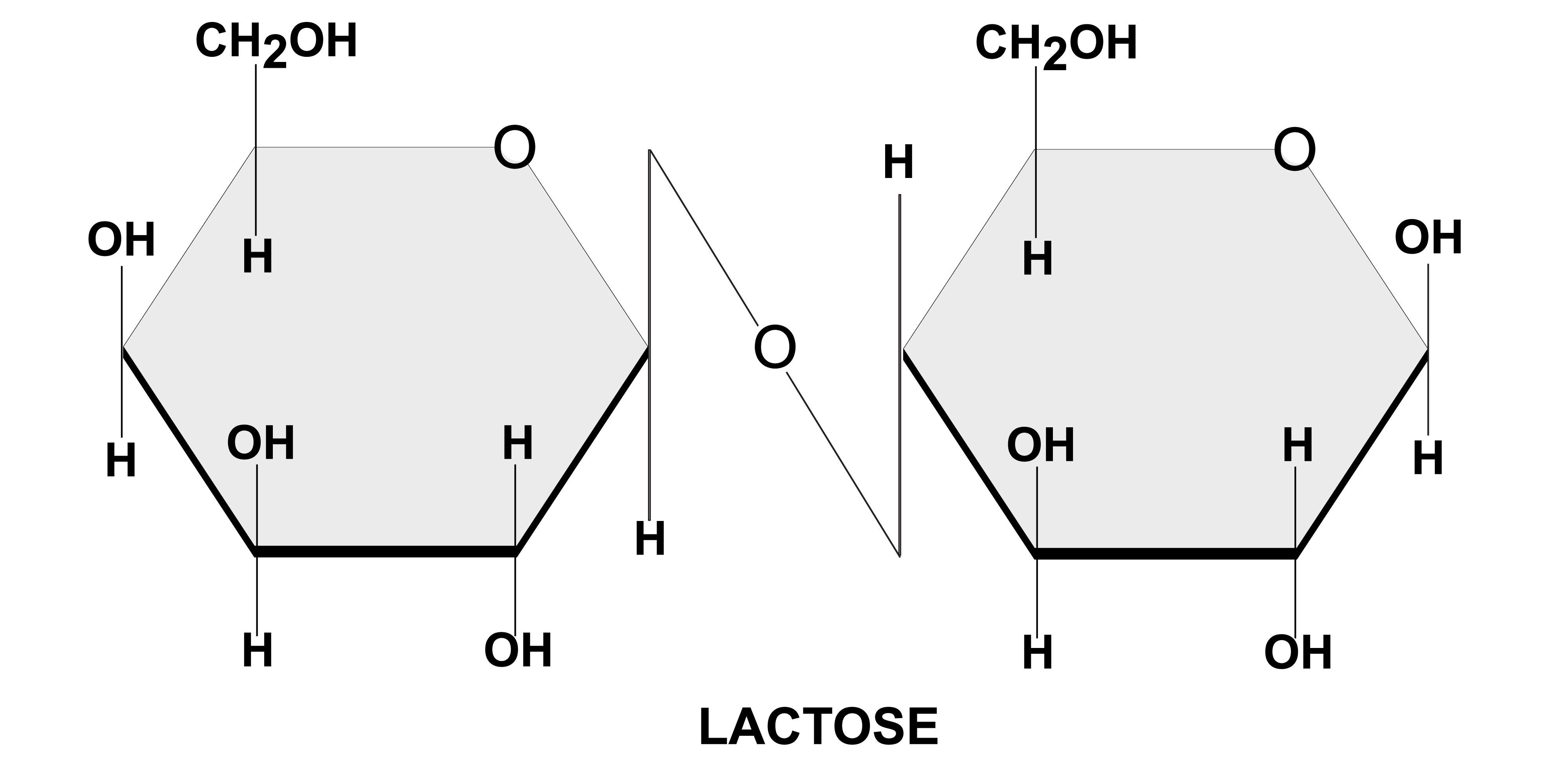 Proteins: Proteins are polymers of α-amino acids. They are essential for growth and maintenance of a living being’s body. They occur naturally in milk, cheese, pulses, peanuts, fish, meat, etc.

Amino acids contain an amino (–NH2) and carboxyl (–COOH) functional groups. The amino acids can be classified as α, β, γ, δ and so on, on the basis of the relative position of the amino group with respect to the carboxyl group. Eg Glycine, Alanine, etc. 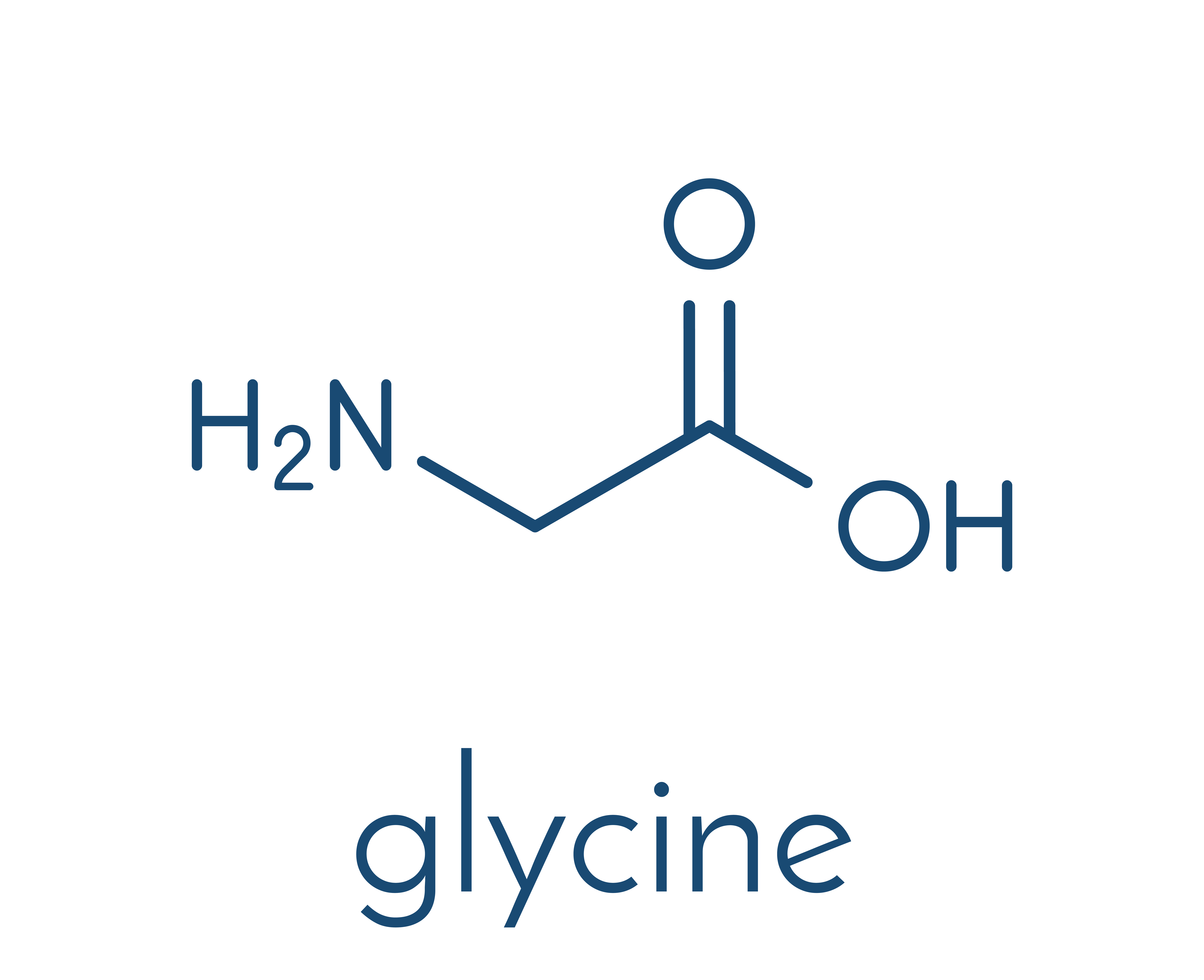 Vitamins: Vitamins are organic compounds which help perform vital biological functions for growth & maintenance of the body.  They are generally classified based on their solubility in water or fats.

Nucleic Acid: Nucleic acids are polymers of nucleotides present in the nucleus of all living cells. They play an important role in the biosynthesis of proteins. Also, they store and transmit the genetic codes of a living being from the parent to its offspring. Mainly, there are two types of nucleic acids - deoxyribonucleic acid (DNA) and ribonucleic acid (RNA). 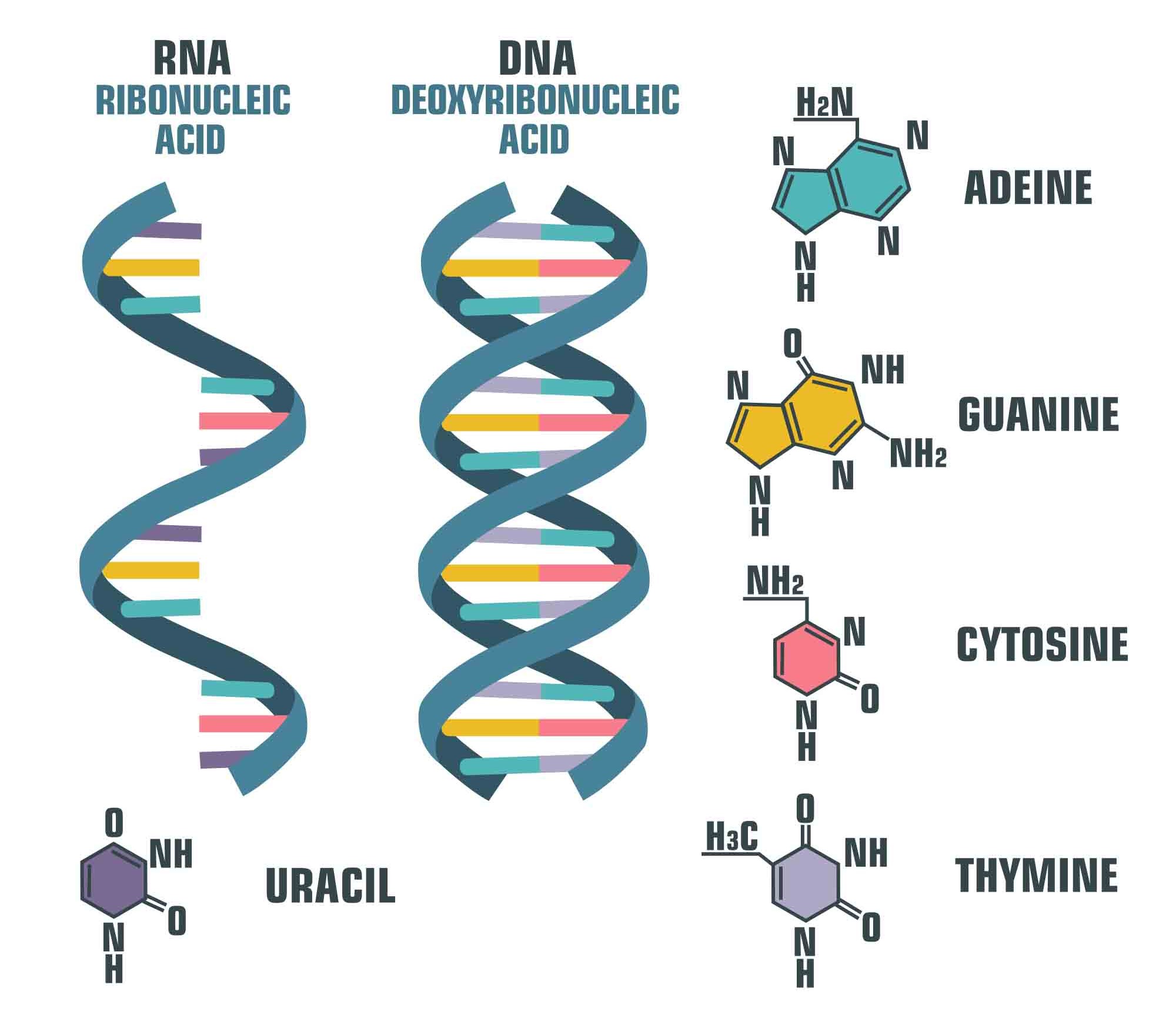 How to prepare? - Biomolecules

The candidate should finish first the class XII NCERT textbook and solve each and every example and unsolved question given in it. For chapter biomolecules, the candidate has to stick by NCERT book only. The aspirant must definitely solve the previous year papers. Mock tests are advised for a thorough comprehension of the subject matter.  Our platform will help you to provide with the variety of questions for deeper knowledge with the help of videos, articles and mock tests.